Jean Fishel has been with Dr. DiToppa since 2017.  Her duties include front office receptionist. 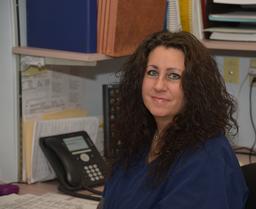 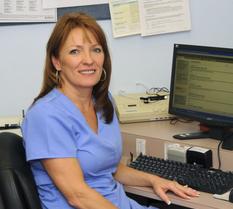 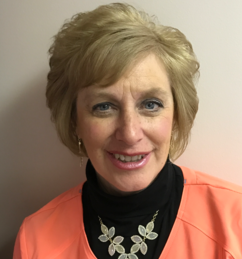 Dr. DiToppa is a Board Certified Family Physician.  In private practice since 1986, He provides primary health care for the entire family. A graduate of McKeesport High School in 1975, Dr. DiToppa received his BS in Chemistry in 1979 from the University of Pittsburgh. Dr. DiToppa attended medical school at the Philadelphia College of Osteopathic Medicine and received his Doctorate in 1983.  He then returned to McKeesport Hospital to complete his Residency in Family Medicine in 1986. Dr. DiToppa is on staff at UPMC McKeesport Hospital, UPMC East. Jefferson Regional Medical Center, and Forbes Regional Hospital.  He was the President of the Medical Staff at UPMC McKeesport (2001-2002). Dr. DiToppa is presently on the Vice Chair of the Membership Committee of US Figure Skating and Board Member  of Ice & Blades of Western Pennsylvania. A McKeesport native, Dr. DiToppa is married to Joyce DiToppa and has one child, Paige.

Nicole DiPerna returned to the DiToppa Medical Center in 2015 as a compliance specialist.  She started with the practice in 1995 and took a leave in 2005 to raise her children.

Patty Basic has been with Dr. DiToppa since 1998 and has worked as a medical assistant and scheduling specialist. Patty assists patient’s with scheduling of tests, authorization and appointments with specialists.

Maureen Hunt started at DiToppa Medical Center in 1996.  Maureen's initial position was Dr. DiToppa’s billing clerk  and advanced to the position of office manager in 2001.  She oversees all aspects of the office will special attention to practice and financial management including development of medical home status. 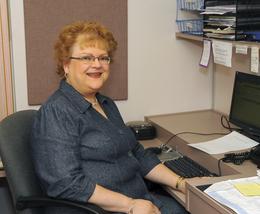 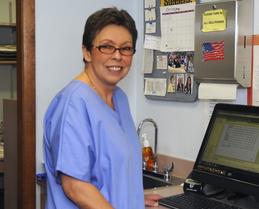 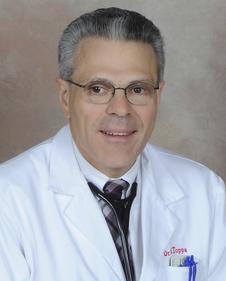 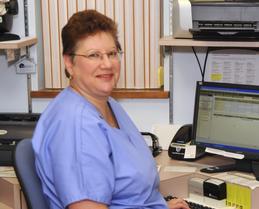 Diane Lacivita has been with Dr. DiToppa since 1994.  She is a medical assistant.  Her duties include triaging patients and assisting Dr. DiToppa with office procedures.  She also handles medical record requests for companies and other physicians.

Sharon Ferencz has been with Dr. DiToppa since 2010. Sharon is the data entry clerk for patient information with electronic health records.